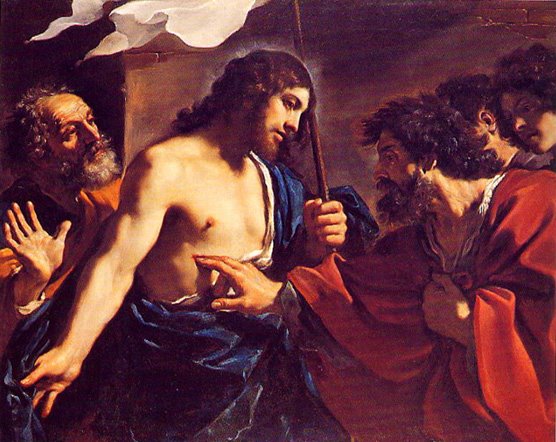 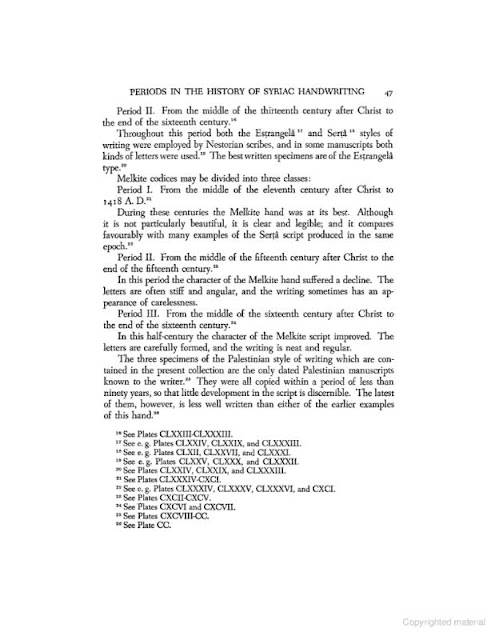 This is an additional clarification with respect to Syriac scripts as asked by some of the readers. I have questioned the historical veracity of the Vatican Syriac  codex 22 based on
1) Content of the Codex
2) Script of the codex
3) Contradiction in the explanation of additional writing in the codex
4) Historical fact about the Yahballah V/Yahballah III
5) Scribe testimony
6) Portuguese manipulations/writings
7) Lack of information from the cotemporary historians like Bar Ebrayo.
8) Lack of information about Mar Yacob(with in Malankara or COE),  ST.Kuriakose Pally etc.

Regarding the script I suggested that

“”Now on the light of the above information it is obvious that any Manuscript used East Syriac (Madnhaya) must be originated during the 14th century or later. That means if any portion or whole of the said manuscript used East Syriac script likely to be originated much later than the attributed period. That makes this manuscript suspicious. The other Portuguese manipulations (Portuguese names etc. ) also give a possibility of a forged document. But if the Manuscript is in Estrangelo with East Syriac dialects, then chances of genuineness can be proved provided the information supplied is correct with other records or traditions.”” (from the first post). Then I came across the William Hatch’s book.

An album of dated Syriac manuscripts By William Hatch clearly states that the codex is written using Estrangelo and Serto letters. He clearly states that during this period Nestorians used a mix letters to write their manuscripts. It is also stated that whenever they use Estrangelo they used it with Nestorian Vowel signs which indicate a later day origin. But as far as Vatican codex 22 is concerned the author states it as an example of mix letters (see the foot note no.19).That is why the boy scribe stated that he did not know the language. It is also to be noted that even after the introduction of Serto script the Syriac Orthodox of Tur-Abdin continued to write in Estrangelo till the end of the sixteenth century.
Posted by JEEVAN PHILIP at 21:52